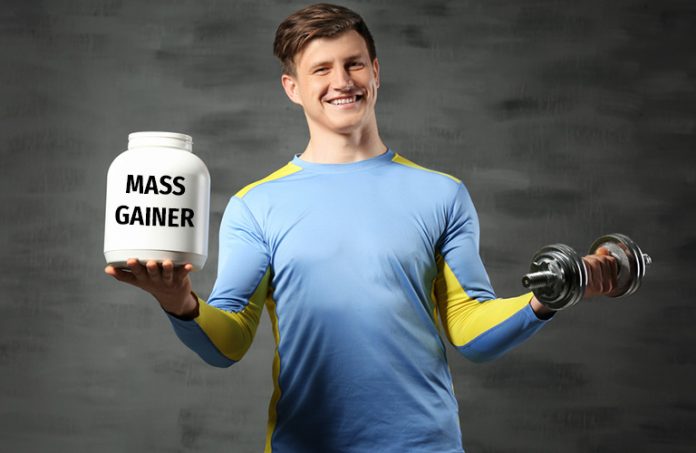 Many people find it hard to gain mass even if they eat foods with high calories. There are tons of mass gainers available on the market nowadays. They are usually similar to protein powders but are more pumped up with calories. As the number of them increases, their credibility decreases and people are more prone to asking “does mass gainer work?” Well, they do. Top quality weight gainer supplements can serve your body with the calories you need to gain weight. But go through our entire article to know how they truly work.

How Does Mass Gainer Work?

There’s a common question around “will mass gainer make me gain weight?” It will but you have to decide for yourself how you want to increase your weight by using mass gainers. The best mass gainers are mixtures of proteins, calories, carbohydrates, and fats. The amounts of these ingredients vary from one product to another. Whey, soy, casein or plants are some of the main sources of protein for these mass gainers.

Most of the manufacturers rely on flax for fat sources. Maltodextrin, dextrose or waxy maize are the carbohydrate sources for these weight gainers. Some even contain extra ingredients like branch-chained amino acids (BCAAs), vitamins, minerals, glutamine, and creatine.

A single mass gainer serving can provide 15-65 grams of protein and around 1000 calories, which help build up weight. People with extremely fast metabolism mainly benefit from weight gainers since they are unable to get any calories from foods. This is how mass gainers actually work on our body:

There are several benefits of mass gainers that we’re going to discuss in the following section.

Glycogen in the muscles works as a fuel for exercise. But glycogen synthesis takes time for restoration. So, when you’re in an intense routine of exercise where you don’t have enough time between the sessions, you need something that can boost the glycogen restoration.

People who are striving for mass gain generally benefit from an increased glycogen recovery speed. It’s even more so if you’re a bodybuilder or an athlete and you want to gain mass while training hard. Since mass gainers contain both protein and carbohydrates, they recover the muscle glycogen significantly faster than any carbohydrate-based drink.

There are mass gainers with amino acid components that not only reduce the damages in muscles but also muscle soreness. If you’re into eccentric training, you’ll need the best muscle recovery supplement. A whey mass gainer is the best choice in this case. Look out for mass gainers with creatine for your creatine refill in the body, which will make you prepared for the next training session.

Not only are mass gainers a great supplement for muscle buildup but they are also fantastic at improving your performance in exercises. A 2003 study has found out that supplements with carbohydrates and protein (or mass gainers) help enhance aerobic performance.

Another 2007 study showed that mass gainers are far more effective than simple carbohydrate-based supplements if you’re trying to improve your cycling performance. It also increases fatigue time during workouts.

For muscle growth, regrowth and recovery, protein balance is very important. Protein synthesis is elementary in muscle maintenance. If you’re exercising, it will eventually create a bad protein balance in the body since exercising takes up a lot of protein from the body. To create a good and balanced protein synthesis, you need to take mass gainers regularly with your mass building workout routine.

How to Take Mass Gainer Supplements?

Before you ask yourself “does mass gainer really work?” you need to make sure you’re taking them correctly all throughout your weight gain journey. Mass gainers are simple drinks that you can just shake, make, and take. You can follow these simple directions for taking mass gainer supplement:

You can take mass gainers at any time you want. But you can follow the routine below:

Mass gainers produce different effects based on the times they’re taken. It totally depends on the body’s calorie demand. Also, the effects of the mass gainers vary from person to person depending on the metabolism rates of their bodies. But it’s very important to understand that mass gainers and exercise should be incorporated together into one’s routine, or he/she’ll just end up gaining fat.

Be Careful About Mass Gainers Intake

Mass gainer works in several ways but the improper use of mass gainers can cause some side effects in your body. Some issues that you need to be careful about are:

Mass gainers aren’t some magic formula that will give you body mass with regular intake. People often misconceive this and hence the popularity of the question: “does mass gainer work?” Mass gainer will surely accelerate muscle growth and recovery, and provide you enough calories, protein, and carbohydrates without harmful effects. But you have to follow some routine exercise with your mass gainer intake to enjoy mass gainer results. 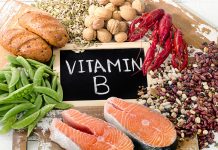 How Long Does It Take for Vitamins To Work 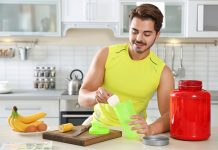