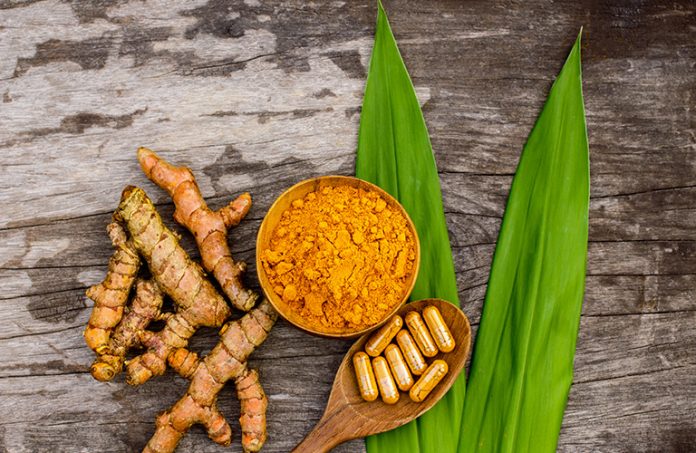 Turmeric is a popular spice that has been used in the Indian subcontinent for thousands of years. It is also commonly used in African and Middle Eastern cuisines. It gives food a distinct flavor and a yellowish tint. Indians knew its potential benefits for a long time. It’s only recently that scientists have found significant proofs of the wonders that turmeric can do to human health. Turmeric contains a group of unique compounds called curcuminoids, among which the most important compound is curcumin. Curcumin is the main active ingredient in turmeric and has shown to have a wide range of medicinal properties, including anti-inflammatory effects and antioxidant action. 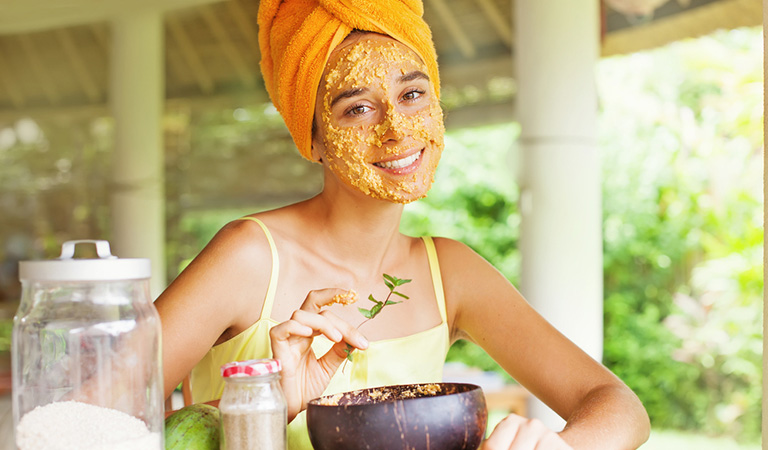 Indians use turmeric on skin before almost every celebration. In fact, there’s a special wedding program simply dedicated to applying turmeric paste on the bride and the groom by family members. There is actually a good reason why they do that. Turmeric has been proven to be immensely good for the skin. Many cosmetics and skincare products in the South Asian subcontinent contain curcumin for this very reason. Turmeric has anti-inflammatory activity and acts as an antioxidant, thus bringing out a natural glow on the skin. Turmeric masks are quite popular among women. Turmeric can also help heal the skin by boosting collagen production. Because of the skin healing effects, doctors often recommend turmeric supplements for the reduction of acne scars and skin psoriasis. It can prevent further acne breakouts by targeting skin pores and reducing inflammation.

Turmeric is also used to treat scabies. If you have scabies anywhere on your skin, you can apply turmeric paste. Although you’ll feel a tingly burning sensation for a while, you’ll see the rash gone in just a few days. More research is being conducted on the turmeric benefits for skin conditions, such as eczema, allergies, irritation, swelling, redness, etc. 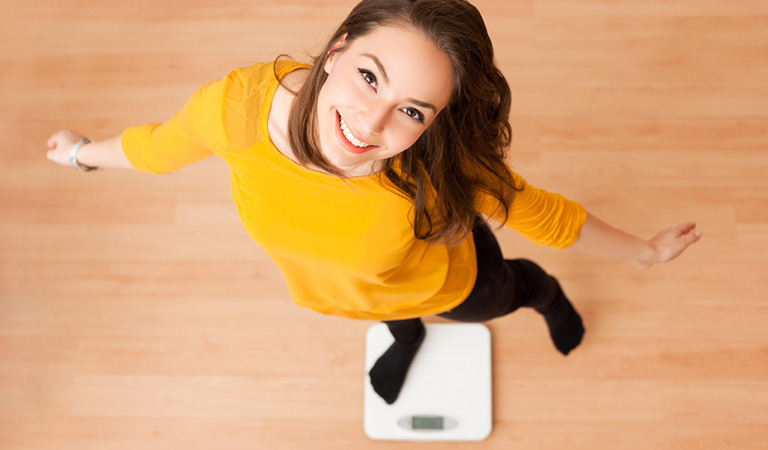 Some studies have indicated that turmeric can be beneficial for weight loss due to its anti-inflammatory and antioxidant properties. It can boost the activity of antioxidant enzymes in the body and helps detoxify the liver. When the liver is detoxified, it can better metabolize fats, especially LDL cholesterol. High levels of LDL cholesterol contributes to obesity and cardiovascular disease, so a reduction in LDL levels can reduce fat mass. This is especially good for those with type II diabetes related to obesity. Although there is not much research that has been done on turmeric for diabetes issues, more studies are currently being conducted to see if turmeric-containing diets can improve the health of diabetic individuals. Curcumin also enhances the breakdown of food, thus improving digestion.

However, there have been several studies that suggested that curcumin can help support the endothelial lining of blood vessels. This can help with various issues, such as removing blood clots, regulating blood pressure and heart problems. Usually, regular exercise and a healthy diet can encourage a healthier heart, and curcumin has been suggested to accelerate their effects.

The only downside is that curcumin can’t be absorbed into the blood readily. This problem can be easily fixed if you take some black pepper with turmeric. Black pepper is also widely used in Indian recipes. It contains piperine which increases the bioavailability and absorption of curcumin much better. Curcumin is also soluble in fats, so fatty foods containing curcumin can help improve the absorption rate. 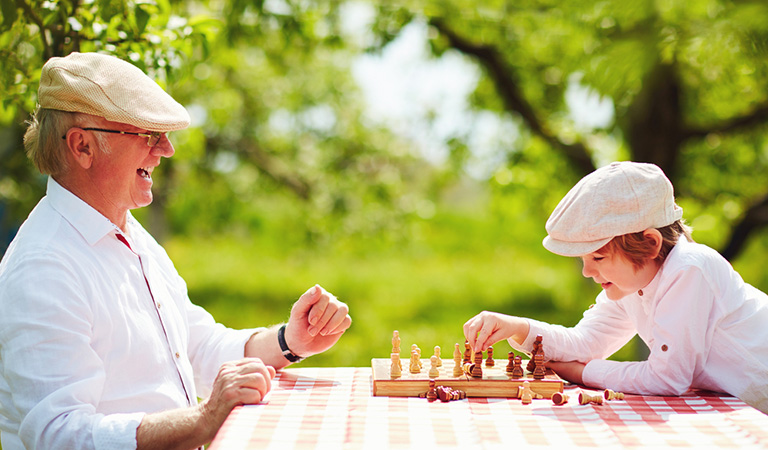 Previously it was thought that neuronal cells do not divide after a certain number of years in childhood, but scientists have found something interesting. In some parts of the brain, neurons are able to create new connections and even multiply to increase numbers. This is stimulated by a hormone called brain-derived neurotrophic factor (BDNF). Research indicates that a lower level of this hormone can be associated with the development of degenerative diseases in the brain, such as Alzheimer’s disease and Parkinson’s disease. Curcumin can pass through the blood-brain barrier and has also shown to reduce amyloid plaques, which are responsible for Alzheimer’s disease.

Curcumin consumption has shown to increase BDNF concentrations in the brain, which can help to reduce memory loss problems, take logical and smarter decisions and improve your overall mental well-being. Trials have shown that curcumin can work as a potential antidepressant and supplement for brain focus and memory. Individuals with depression are known to have a reduced size of the hippocampus and lower levels of BDNF too. Since curcumin helps produce more BDNF, it can be used to treat depression and anxiety-related disorders. 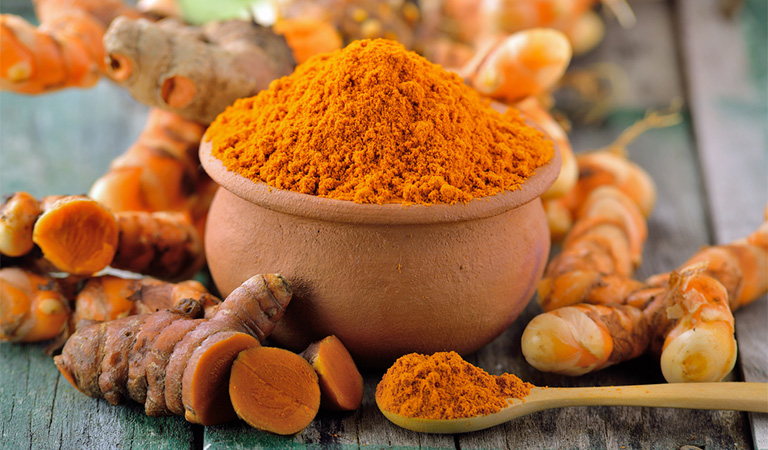 Since curcumin has anti-inflammatory effects, it can obviously fare well against any inflammation-related diseases, including arthritis. Arthritic patients often suffer from inflammation in joints which causes pain. Studies have compared the use of other anti-inflammatory drugs against the use of curcumin in patients with rheumatoid arthritis. It was seen that curcumin worked better than drugs. Curcumin has also been shown to reduce the growth of tumorous cells. Although research is ongoing, there have been no studies yet that indicate curcumin can diminish cancerous cells. It does, however, inhibit further growth, as seen in some cases. How much curcumin is needed to prevent growth is also being studied. Curcumin could be added along with other chemotherapeutic agents to help treat cancer, but the implications have not been studied yet.

Curcumin can help treat chronic inflammatory diseases and other symptoms caused by oxidation and inflammation such as aging. As a result, anti-aging products could incorporate curcumin to give a natural glow to the skin as well as reduce signs of aging. 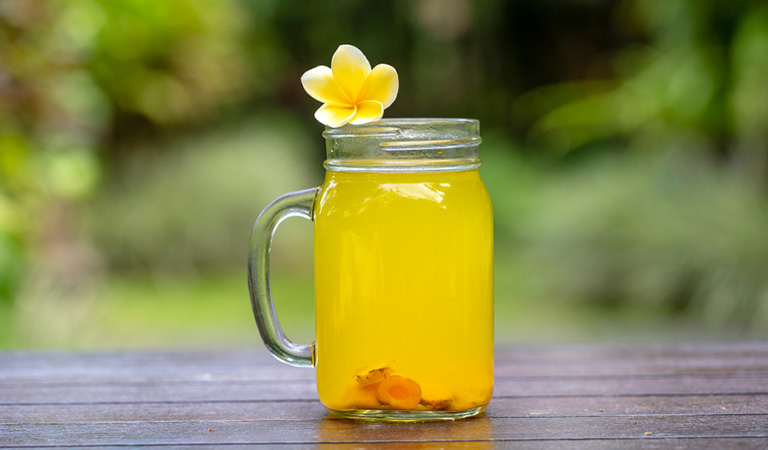 People of the South Asian subcontinent are obsessed with curcumin and for good reasons. Although some are not scientifically backed, it doesn’t hurt to know more about these reasons. For example, traditional medicine practitioners in some of those countries believe that curcumin protects people from environmental toxins. Therefore, they recommend turmeric teas and diets to those who chew tobacco or smoke, to protect certain body parts from their harmful effects. They also recommend using turmeric to alleviate gum problems and get shinier teeth. Some sandalwood soaps could contain curcumin to help achieve that golden-bronze glow after a bath. Curcumin mixed with honey is often used to cure sore throat symptoms. Turmeric comes with so many uses! Folklore also suggests that turmeric should not be taken by pregnant women or those who want to conceive, but more research needs to be done for this to be proven significant.

For thousands of years, people have been using turmeric without knowing its immense benefits. Different turmeric benefits for skin have been widely researched and incorporated in the daily lives of many people, especially Indians. But this culture and tradition have not been reached by the Westerners yet because of the fear of certain side effects. Previously, scientists turned a blind eye on turmeric, but now an increasing amount of research indicates that turmeric could indeed be the next ‘superfood’ because of its wide range of uses and health benefits. Although there have been some studies that have highly regarded the potential uses of turmeric, more prominent and significant research is needed to support them.